Went to see the California Exhibition at the new Design Museum (disappointing) and thought a quick look at Holland Park's Japanese Gardens a good idea, brilliant sunny afternoon, which as we photographers know is very contrasty, not so good for landscape shots.

In Holland Park there are two Japanese gardens, one close to the other: the Kyoto garden and the Fukushima garden.

Kyoto garden was a cooperative project between the Royal Borough of Kensington and Chelsea and the Kyoto Chamber of Commerce in Japan. It was built in 1992 to celebrate the Japan Festival in London.  A waterfall and a pond are the key points of the garden; all around there are different type of trees, including several maple trees, a few stone lanterns ishi-dōrō 石灯籠, and a tsukubai つくばい. The pond, with koi, is crossed by a bridge (in cement) and selected rocks are placed in the pond and along the shore.

Fukushima garden, inaugurated in 2012, was built to commemorate the support of the British people to the Japanese people following the natural disaster occurred on March 11, 2011. It is almost an empty space, covered by a green lawn on which a few rocks and a lantern are carefully placed. The landscape of the garden gives the feeling of emptiness left by the tsunami.

The statue is Walking Man by Sean Henry, who specialises in these human figures in a landscape. 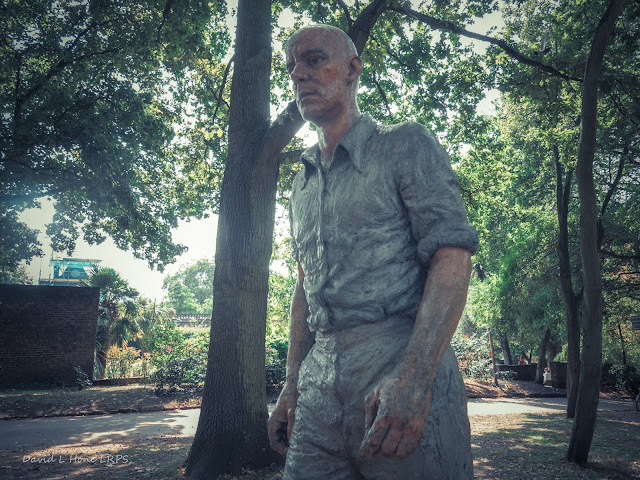 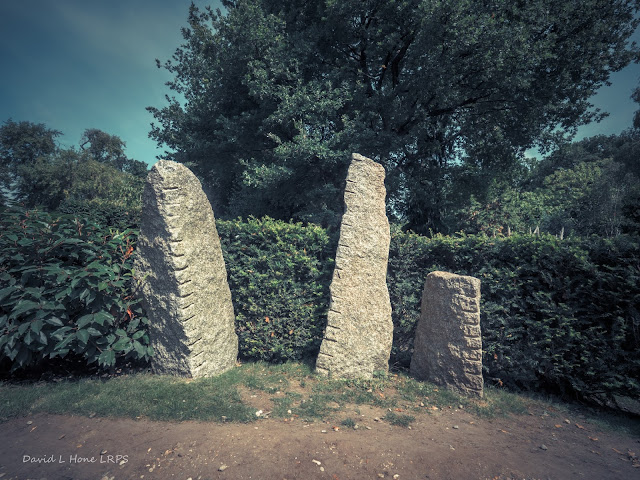 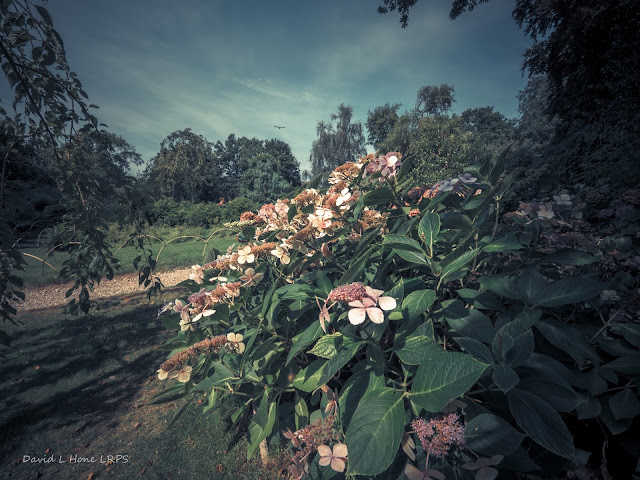 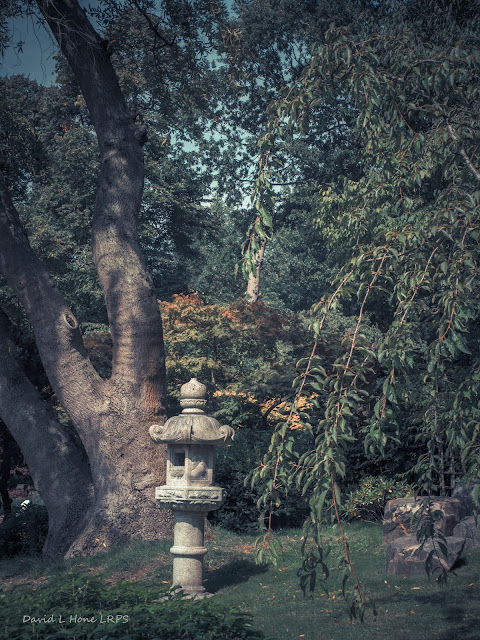 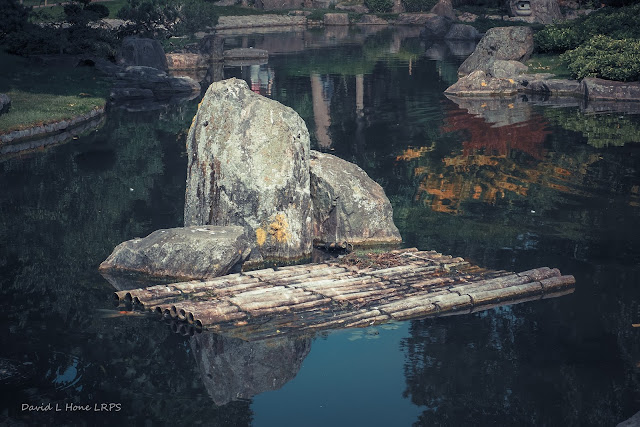 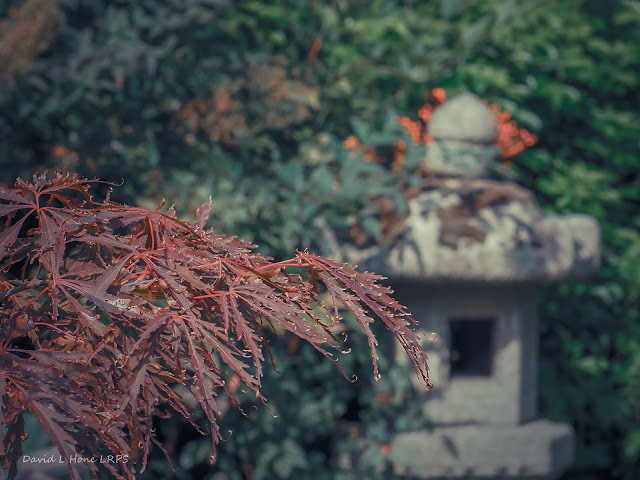 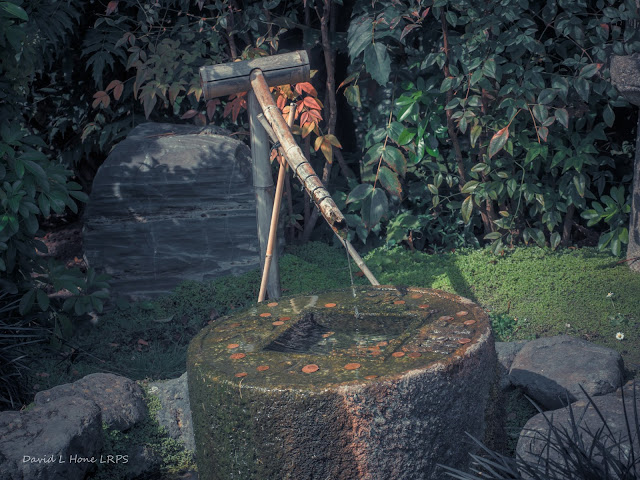 Another Look at Architecture

I have always had a fondness for Architecture, particularly Modern , and have made trips based upon a particular  building or location, appr... 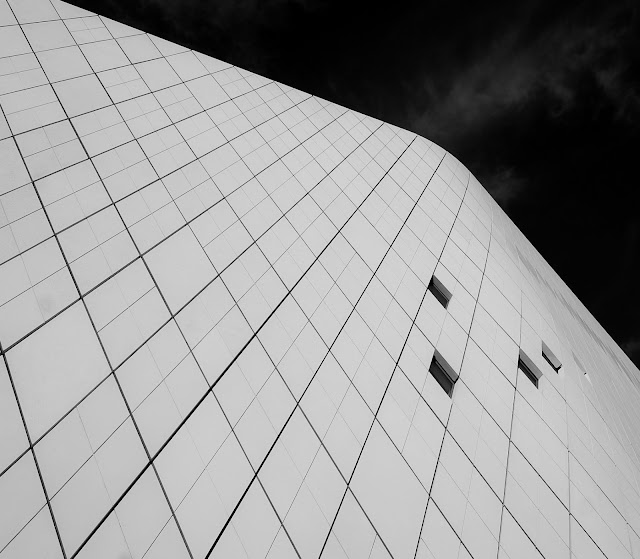